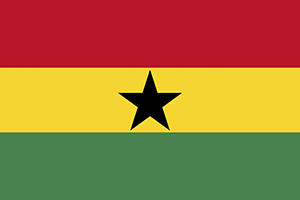 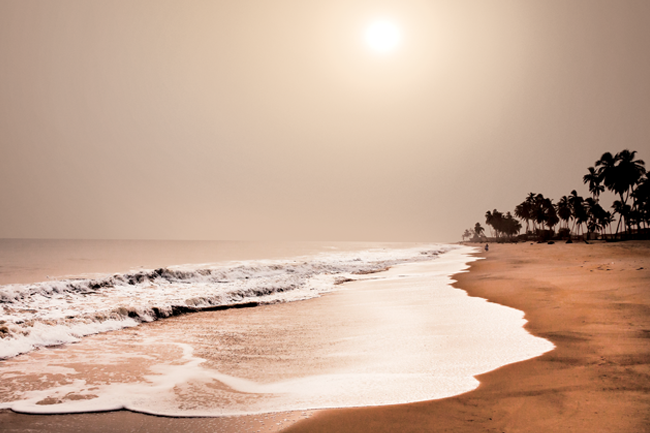 Ghana has a market-based economy with relatively few policy barriers to trade and investment, in comparison with other countries in the region. It is well-endowed with natural resources – agriculture accounts for nearly one-quarter of GDP and employs more than half of the workforce, mainly small landholders. The services sector accounts for about half of GDP. Gold and cocoa exports are major sources of foreign exchange. Expansion of the country’s oil industry is expected to boost economic growth.

Name of parliament Parliament of Ghana

The government of Tanzania has announced the introduction of cage fish farming... END_OF_DOCUMENT_TOKEN_TO_BE_REPLACED

South Africa’s University of the Witwatersrand (Wits) is taking its research into... END_OF_DOCUMENT_TOKEN_TO_BE_REPLACED

South Sudan has installed its first medical-grade oxygen plant in its bid to... END_OF_DOCUMENT_TOKEN_TO_BE_REPLACED