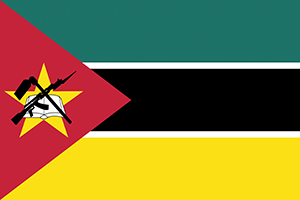 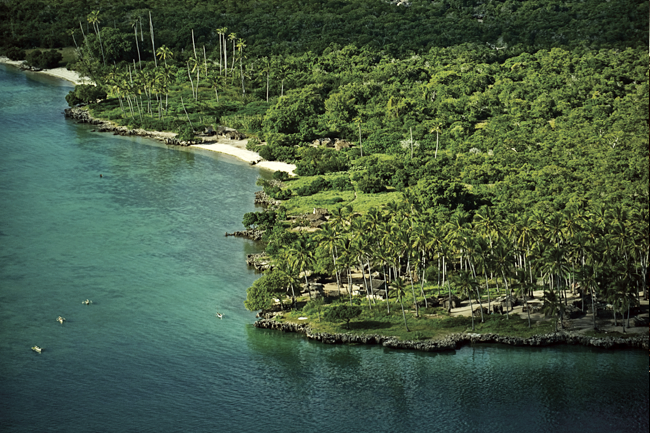 Formerly one of the world’s poorest countries, Mozambique has benefited from various macroeconomic reforms – the country grew at an average annual rate of 6% to 8% in the decade up to 2014, one of Africa’s strongest performances. While subsistence agriculture employs the vast majority of the country’s workforce, Mozambique’s ability to attract large investment projects in its vast natural resources is expected to extend high growth rates in coming years. These resources include natural gas, coal, titanium and hydroelectric capacity. The country is also home to Cahora Bassa hydroelectric generation station, which is a significant contributor to the Southern African power pool.

Name of parliament Assembly of the Republic of Mozambique

The government of Tanzania has announced the introduction of cage fish farming... END_OF_DOCUMENT_TOKEN_TO_BE_REPLACED

South Africa’s University of the Witwatersrand (Wits) is taking its research into... END_OF_DOCUMENT_TOKEN_TO_BE_REPLACED

South Sudan has installed its first medical-grade oxygen plant in its bid to... END_OF_DOCUMENT_TOKEN_TO_BE_REPLACED