Concrete like beer, has an ancient but fairly basic recipe. Where beer is brewed from grain, yeast, hops and water, concrete is built up of cement, water, rocks and sand. Yet – as any cement manufacturer (and any brewer) would tell you – it’s not quite as simple as that. Cement is classified according to different strength classes, which you’ll see stamped on those heavy PPC or AfriSam bags at your nearest building site. There’s 32.5, 42.5, 52.5 and (if you really shop around for it) 62.5 and 22.5.

The Concrete Society of Southern Africa explains that those strength classes as set out are ‘for control testing with standard sand to assess the cement performance. When using the cements in concrete you can achieve high- and low-strength concrete with each/any type of cement. But with a lower-strength class cement there is an economical limit on achieving high to very high concrete strength.’

When it comes to CO2 levels, the challenge lies in creating cement that offers the required level of strength, over the required period of time, at the right cost point, while still producing the lowest levels of carbon emissions. It’s not an impossible challenge, but it is very difficult. ‘The different product strength classes require you to achieve certain strength levels at two days, at seven days and at 28 days,’ according to Hardie de Beer, executive of operations and technical at PPC International. ‘In order to achieve that, the main thing that gives cement its early strength is your C3A [tricalcium aluminate], while C3S [tricalcium silicate] gives it its late strength. You need to then find the best extender to make sure you still achieve all the benchmarks at the different points.’

Cement manufacturers will aim to make their product as cost-effective as possible, while still meeting those targets and requirements. ‘You use what you have available,’ adds De Beer. ‘At the factories where we are far away from power stations [which supply fly ash] or from steel plants [which supply slag], we’ll normally use limestone.’

Yet that’s only part of the process. From there it carries on to the mills, where that delicate balancing act between strength, cost and energy efficiency continues. As De Beer explains the process – talking about tinkers, grinding aids, standard deviations, SO3 optimisation, silica ratios, and so on – it becomes very clear, very quickly, that modern cement manufacturers give careful thought at every step of the process to maximising efficiencies.

AfriSam, for example, began monitoring its greenhouse gas emissions in 1990 and implemented a fully-fledged CO2 reduction programme in 2000, setting ambitious targets to reduce emissions associated with its products. ‘As a result of extensive energy efficiency and clinker reduction programmes, we’ve managed to increase cement production since 1990 by 53%, while at the same time reducing our total CO2 emissions,’ the company says in a statement. ‘At the end of 2009 we introduced a carbon rating stamp on all bagged cement products to indicate the carbon footprint of each product relative to the world CO2 average for cement. In 2010 we introduced our unique low-carbon footprint Eco Building Cement and extended our CO2 drive to include the ongoing carbon footprint assessment and management of all ready-mix operations, as well as all aggregate quarries and processing plants.’ 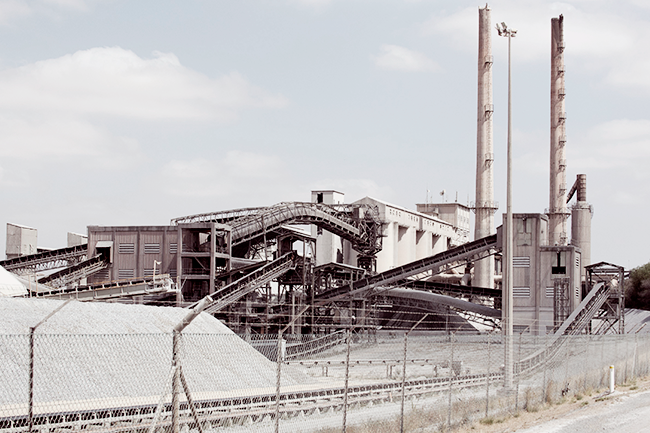 However, can cement companies do more? Numerous researchers believe they can. In April, a team at the University of Exeter developed a new technique that uses nano-engineering technology to incorporate graphene into traditional concrete production. The new material has more than double the strength and four times the water resistance of existing concretes, and drastically reduces the carbon footprint of conventional concrete production methods, according to the project team.

‘Our cities face growing pressure from global challenges on pollution, sustainable urbanisation and resilience to catastrophic natural events, among others,’ says study author Monica Craciun. ‘This new composite material is an absolute game-changer in terms of reinforcing traditional concrete to meet these needs. Not only is it stronger and more durable, but it is also more resistant to water, making it uniquely suitable for construction in areas that require maintenance work and are difficult to be accessed. ‘Yet perhaps more importantly, by including graphene we can reduce the amount of materials required to make concrete by around 50%, leading to a significant reduction of 446 kg per ton of the carbon emissions. This unprecedented range of functionalities and properties uncovered are an important step in encouraging a more sustainable, environmentally friendly construction industry worldwide.’

In Australia, climate-change think-tank Beyond Zero Emissions published a report late last year outlining how emissions from cement could be ‘wiped out’ within the next decade. Their key strategies included switching half of the global cement demand to geopolymer cement; swapping the other half with high-blend cements to reduce carbon intensity; employing mineral carbonation techniques to capture emissions from the remaining production of Portland cement; gradually reducing the use of the material; and introducing carbon-negative cements.

Zero Emissions project director Michael Lord points out that cement production causes 8% of global carbon emissions, which equates to more than the global car fleet. The problem lies in the first stage of manufacturing cement – transforming limestone into lime and releasing CO2 as a waste product.

‘More than half of cement-related emissions are due to this chemical process – we can’t continue to use limestone in this way any more than we can keep burning coal. We have the technology to wipe out emissions from cement in 10 years, and with smart thinking, we can even turn cement into a carbon sink of the future,’ says Lord.

The Exeter research and the Australian road maps all sound very promising, but there are a series of hard realities that need to be confronted when it comes to cement and concrete, according to De Beer. ‘There’s a massive amount of research, with hundreds of people who claim to be able to have made geopolymers in this or that way,’ he says. ‘The fact of the matter is, any solution would need to compete with the existing material. The public is not easily going to buy untested technologies. We’ve seen this with electric vehicles. Very few people are going to buy a brick that costs ZAR2 if they can buy one that costs ZAR1, if both bricks serve the same purpose. The public awareness around CO2 emissions is not yet at a point where people are going to invest more money in energy-efficient materials. Some people will, but many simply can’t afford to. There’s an education challenge at play here, and it will differ from country to country, from region to region, and even within income classes.’ 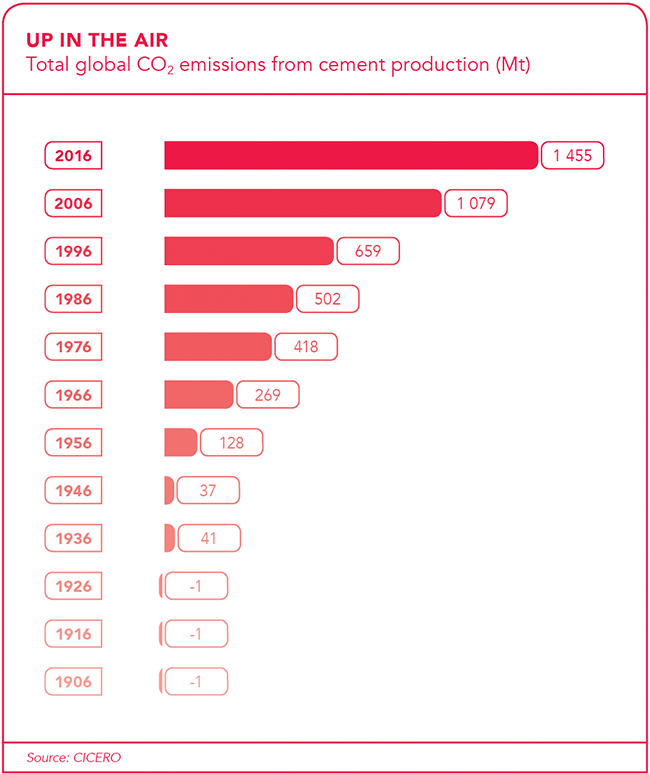 De Beer adds that many of the new patents and new materials come with great promises, but ‘they don’t say that the activators they want to use are expensive or hazardous, with many containing very high levels of alkalinity’.

Nanotechnology, however, is on the horizon – and all the main players in the cement industry know about its potential. They also know about the opportunities that geopolymers present. ‘Geopolymers have the potential to eliminate the use of cement in concrete, or to reduce it to very low levels,’ says De Beer. ‘Any progressive company should be looking into that. We know that it is a low CO2 option, and I think all cement companies are working on it strategically.’

Geopolymers, however, have not gained wide acceptance – primarily because the materials it would replace are still so widely available. ‘In South Africa, where we burn a lot of coal, we have a lot of fly-ash dumps,’ says De Beer. ‘Eskom has mountains of the stuff. We’re talking cubic kilometres of it. The same goes for Australia, and similar places. The availability of sufficient raw materials in the right places is the first thing that stopped geopolymers from gaining a wider footprint.’

Other factors include the lack of standards on geopolymers and geopolymer materials, and – again – the issue of acceptance by the public. ‘Everybody trusts concrete because they can see it’s still standing after 100 years,’ says De Beer.

‘You can’t yet see that with geopolymers, due to their short history. And durability is a very important aspect of concrete. How will it react over time – say in 20, 30 or 40 years – to the environment? Of course there are various accelerated tests you can do to test for durability.’ But, he adds, slipping into Afrikaans ‘it’s still not the Ware Jakob’. In other words, there’s no hard evidence. 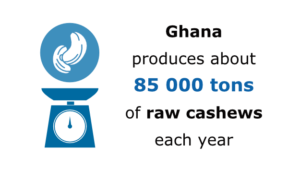 Scientists from a South African university have released a proof-of-concept for the... END_OF_DOCUMENT_TOKEN_TO_BE_REPLACED

A web-based platform has been launched to showcase sustainable development initiatives in... END_OF_DOCUMENT_TOKEN_TO_BE_REPLACED