There was a surprising slice of good news that came out of the 2017 Global Innovation Index. According to the report, the same patterns of regional innovation divides persist. Leading the way are North America, Europe, South East Asia, East Asia and Oceania, followed – ‘at a great distance’, the report points out – by North Africa, Western Asia, Latin America, the Caribbean, Central and Southern Asia and, finally, sub-Saharan Africa. But while the region may lag behind the rest of the world, the index report notes that, relative to its level of economic development, the region performs comparatively well when it comes to innovation.

There was further good news in PwC’s report, the Africa Business Agenda, which draws on data from the 20th Annual Global CEO Survey. Despite the fact that just 30% of the African CEOs surveyed believed the global economy would improve in the year that followed, no less than 97% reported that they were confident about their own companies’ medium-term growth prospects. That was the highest level recorded among African CEOs since PwC’s Africa Business Agenda study (which forms part of that global survey) started in 2012.

Sub-Saharan Africa, then, remains one of the preferred frontiers for investment opportunities and doing business. And, according to PwC’s research, growth as well as foreign direct investment has continued in Africa, despite the recent global economic uncertainty. ‘CEOs in Africa are ramping up their efforts to innovate and find new ways to do business on the continent in a move to stimulate growth in a challenging and uncertain global business environment,’ Hein Boegman, CEO for PwC Africa, said in a statement.

‘The global financial and economic crisis has revealed Africa’s vulnerability to a number of external economic shocks. These include the decline in commodity prices fuelled by the economic slowdown in China; a marked decline in the demand for commodities; and the collapse in value of the emerging market currencies against the US dollar in anticipation of an interest rate hike.’

Notwithstanding that multitude of challenges (many of which, Boegman pointed out, are cyclical), PwC remains confident that the continent’s prospects remain positive. ‘Africa’s business leaders have the opportunity to pursue new business opportunities on the continent, more particularly in the light of rapid innovative and technological advances that have the potential to transform and shape industries,’ according to Boegman. 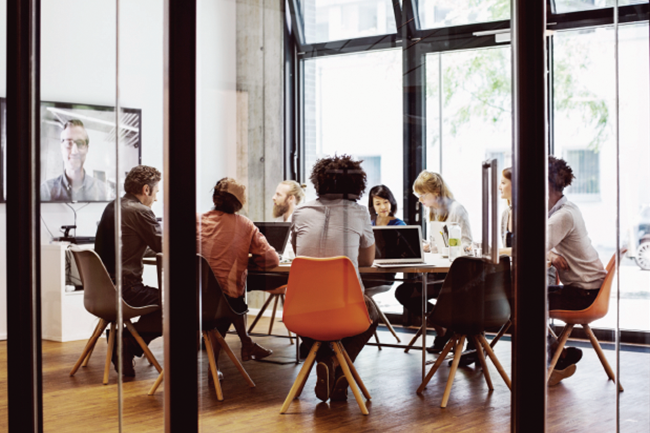 Innovation. It’s a word mentioned often in CEO surveys and business breakfasts, symposia and conferences across the world. Business leaders know what it is, and they know what it can do. But unlocking innovation remains one of the greatest challenges of the modern business environment.

The secret appears to lie in identifying and recruiting the right people. But, as the PwC report points out, since the 1997 launch of survey, ‘CEOs have worried about the availability of skills’, and business leaders have not been able to find a solution to the problem.

The survey found that 96% of African CEOs considered creativity and innovation as being important criteria for any organisation, but employees like that are hard to find. Besides, the report adds, ‘innovation isn’t just about skills; creativity thrives in the right environment, where free-thinking people with diverse skills and experiences can come together and collaborate. Innovation-creating skills can be encouraged through the right training and development, the right creative environment and the right performance-management approach’.

What further complicates the issue is that the new generation of workers – young people who have grown up immersed in technology, and who one would expect to spark innovation and offer fresh perspectives – are exactly the people modern businesses are losing.

The key take-out from Deloitte’s seventh annual Millennial Survey, which spoke to more than 10 000 millennials (those born between January 1983 and December 1994) across 36 countries, found that their opinions of the motivations and ethics of the business sector have taken a sharp turn downward. There’s a ‘stark mismatch’, states this 2018 report, between what millennials believe responsible companies should achieve and what they perceive businesses’ actual priorities are.

‘As seen in previous surveys, companies and senior management teams that are most aligned with millennials in terms of purpose, culture and professional development are likely to attract and retain the best millennial talent and, in turn, potentially achieve better financial performance,’ the report states. ‘Loyalty must be earned, and the vast majority of millennials are prepared to move, and move quickly, for a better workplace experience.’

Punit Renjen, Deloitte Global CEO, takes it a step further. ‘The results of this year’s survey indicate that the rapid social, technological and geopolitical changes of the past year have had an impact on millennials’ and Gen Z’s views of business – and it should be a wake-up call to leaders everywhere,’ he said in a statement.

‘These cohorts feel business leaders have placed too high a premium on their companies’ agendas without considering their contributions to society at large. Businesses need to identify ways in which they can positively impact the communities they work in and focus on issues like diversity, inclusion and flexibility if they want to earn the trust and loyalty of millennial and Gen Z workers.’

There’s a further problem at the heart of the issue. Mike Whitfield, MD of Nissan South Africa, spells it out in a recent opinion piece published in Business Report. ‘As companies race to achieve growth, increase sales and develop new products, innovation has become a key driver for success,’ writes Whitfield. ‘But many executives are uncertain about how to encourage innovation while ensuring that their businesses meet current needs.’

Whitfield points to a business confidence survey – conducted, again, by Deloitte in 2014 – which found managers who seek innovation but are unsure of how to make it happen, end up undermining the innovation goals. The survey identified leadership as the most important factor for encouraging innovation and creativity, and concluded that leaders should act in ways that promote and support innovation at individual, team and organisational levels. 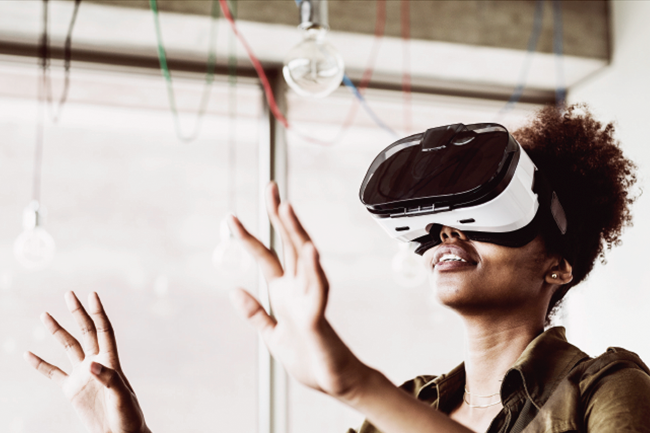 ‘If you, as a leader, don’t create an environment for employees to brainstorm, design and execute occasionally bad ideas that may fail, you will never uncover those amazing ideas that put your company head-and-shoulders above your competition,’ writes Whitfield.

‘Essentially, organisations can encourage employees to come up with unique solutions and generate ideas about new work techniques, but if they don’t offer the necessary support to their employees and managers, a culture that sustains purposeful innovation will always be out of reach.’

This message applies not only to business leaders but political leaders too – especially in Africa. At the recent African Innovation Summit, held in Kigali, Rwanda, Zimbabwean renewables entrepreneur and innovator Simba Mhuriro laid out a clear challenge to the continent. ‘To our leaders, 20 years from now, how will you explain it to us if most of us innovators are employees instead of entrepreneurs driving Africa’s development forward? Local innovations can only be local if the benefits are realised in Africa,’ he said. ‘Governments have to create regulations that allow financial institutions to fund African innovators at a large scale.’

The message, then, is clear. In Africa and across the world, good leaders are those who initiate innovation. Great leaders, meanwhile, find the right people, inspire loyalty among them, enable them to drive the innovation – and then get out of their way.

Egypt is building its first inland dry port in a bid to... END_OF_DOCUMENT_TOKEN_TO_BE_REPLACED

Work on the Zimbabwe’s first satellite is nearing completion, with its launch... END_OF_DOCUMENT_TOKEN_TO_BE_REPLACED

Local health authorities have given the go-ahead for South Africa’s participation in... END_OF_DOCUMENT_TOKEN_TO_BE_REPLACED