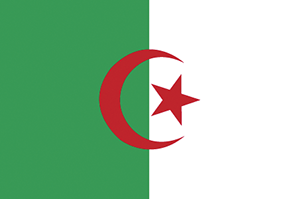 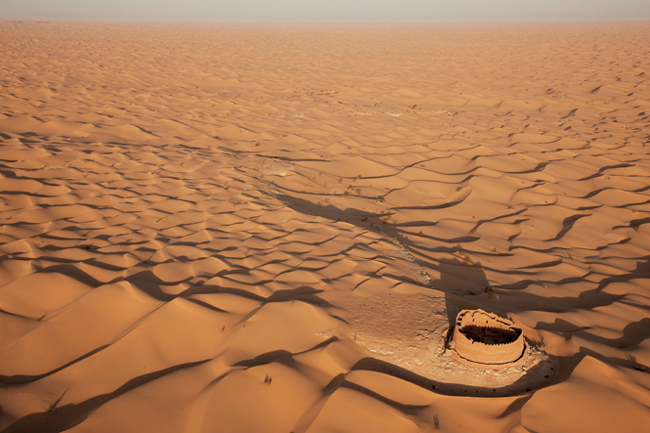 Hydrocarbons form the backbone of Algeria’s economy, accounting for roughly 60% of budget revenues, 30% of GDP and over 95% of export earnings. The country has the 10th-largest reserves of natural gas in the world and is the sixth-largest gas exporter. It ranks 16th in oil reserves. Strong revenues from hydrocarbon exports have brought Algeria relative macroeconomic stability, with foreign currency reserves approaching US$200 billion and a large budget stabilisation fund available for tapping.

Egypt is building what could be the world’s largest solar hybrid facility... END_OF_DOCUMENT_TOKEN_TO_BE_REPLACED

Targeted insurance is being developed to help protect Madagascar’s farmers against the... END_OF_DOCUMENT_TOKEN_TO_BE_REPLACED

Botswana is on track to become the first country in Africa to... END_OF_DOCUMENT_TOKEN_TO_BE_REPLACED