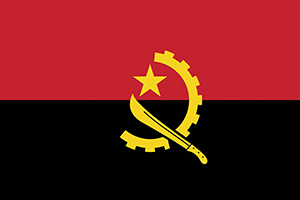 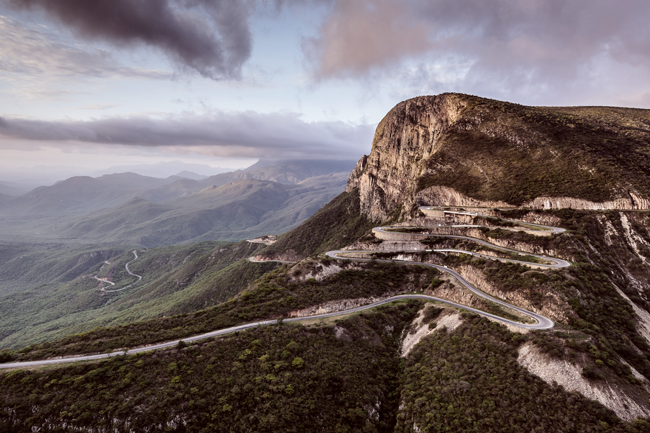 Oil is the primary driving force behind Angola’s economy. Production thereof and supporting activities contribute about 50% of GDP – more than 70% of government revenue, and more than 90% of the country’s exports. Diamonds supply an additional 5% to exports. Subsistence agriculture provides the main livelihood for most of the people though half of the country’s food is still imported.

A mobile application developed in Ghana is being used to improve emergency... END_OF_DOCUMENT_TOKEN_TO_BE_REPLACED

At least 50 million COVID-19 vaccines are to be purchased and delivered... END_OF_DOCUMENT_TOKEN_TO_BE_REPLACED

Financing has been secured for the construction of one of Africa’s first... END_OF_DOCUMENT_TOKEN_TO_BE_REPLACED