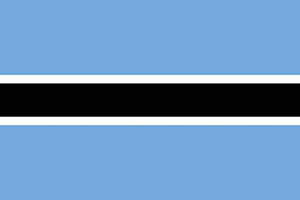 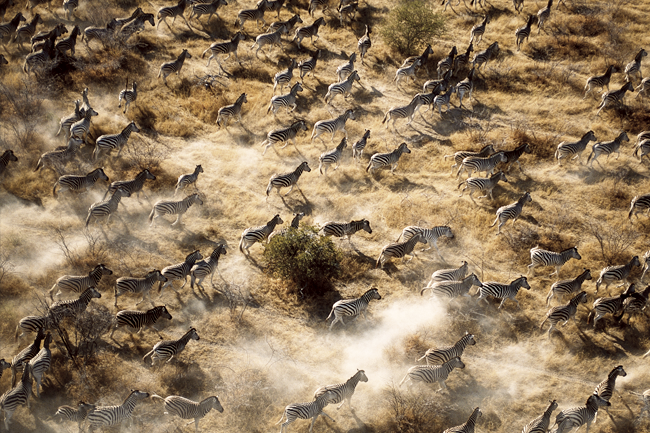 Thanks to its abundance of diamonds, Botswana has maintained one of the world’s highest economic growth rates since independence in 1966. Through fiscal discipline and sound management, Botswana transformed itself from one of the poorest countries in the world to a middle-income country with a per capita GDP of US$16 600 in 2014. Two major investment services rank Botswana as the best credit risk in Africa. Diamond mining has fuelled much of the expansion and currently accounts for more than one-third of GDP, 70-80% of export earnings, and about one-third of the government’s revenues.

Name of parliament The Parliament of Botswana

Côte d’Ivoire has become the second country to take delivery of COVID-19... END_OF_DOCUMENT_TOKEN_TO_BE_REPLACED

Nigeria is set to commence work this quarter on a complete overhaul... END_OF_DOCUMENT_TOKEN_TO_BE_REPLACED

Burundi and Rwanda are going ahead with plans to build a multi-purpose... END_OF_DOCUMENT_TOKEN_TO_BE_REPLACED