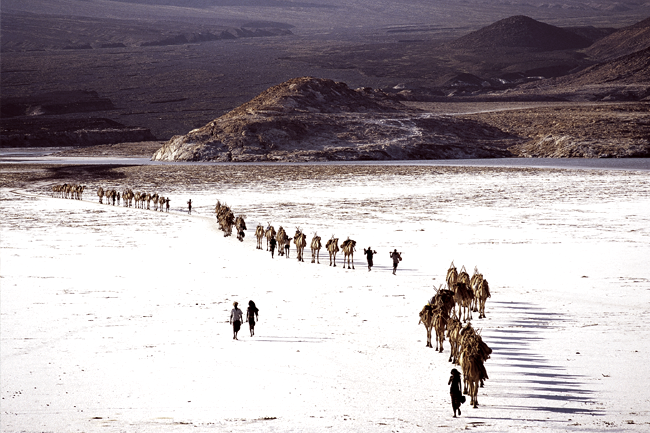 The Djibouti economy is based on service activities connected with the country’s strategic location as a deepwater port on the Red Sea. Three-fourths of its inhabitants live in the capital city, while the remainder are mostly nomadic herders. The country provides services as both a transit port and an international trans-shipment and refuelling centre. Imports, exports and re-exports – primarily from neighbouring Ethiopia – represent 70% of port activity at the container terminal.

In South Africa, an early-stage trial for a COVID-19 vaccine candidate is... END_OF_DOCUMENT_TOKEN_TO_BE_REPLACED

Ethiopia and Djibouti have received a multimillion-dollar injection in support of their... END_OF_DOCUMENT_TOKEN_TO_BE_REPLACED

A US$14.5 million loan has been secured for the construction of a... END_OF_DOCUMENT_TOKEN_TO_BE_REPLACED