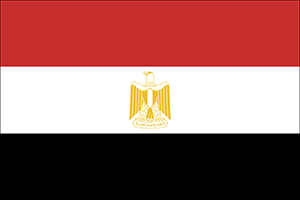 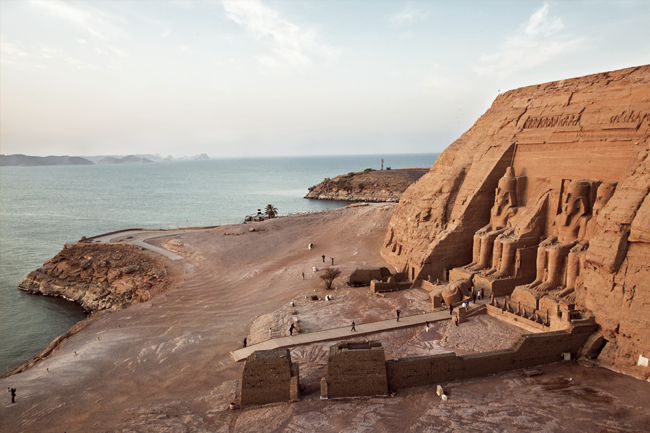 Egypt is bordered by the Mediterranean Sea, between Libya and the Gaza Strip and the Red Sea north of Sudan. It is bisected by the highly fertile Nile valley, where most economic activity takes place. Between 2004 and 2008, Cairo pursued business climate reforms to attract foreign investment and facilitate growth. The uncertain political, security, and policy environment since 2011 has caused economic growth to slow significantly, hurting tourism, manufacturing and other sectors.

Name of parliament The Parliament of Egypt

Egypt is building what could be the world’s largest solar hybrid facility... END_OF_DOCUMENT_TOKEN_TO_BE_REPLACED

Targeted insurance is being developed to help protect Madagascar’s farmers against the... END_OF_DOCUMENT_TOKEN_TO_BE_REPLACED

Botswana is on track to become the first country in Africa to... END_OF_DOCUMENT_TOKEN_TO_BE_REPLACED