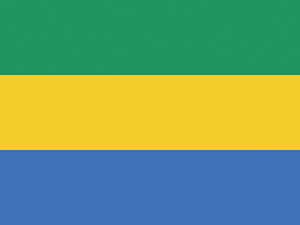 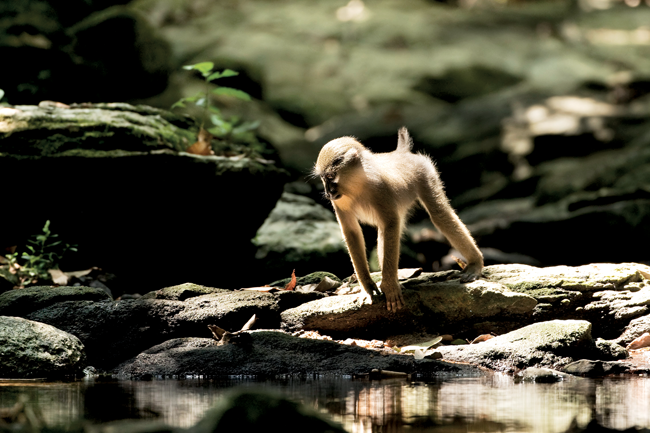 Gabon boasts a per capita income four times that of most sub-Saharan African nations. Oil was discovered offshore in the early 1970s, and the economy relied on it for about 50% of its GDP, about 70% of revenues, and 87% of goods exports in 2010. However, some fields have passed their peak production. Gabon has an abundance of natural wealth but faces fluctuating prices for its oil, timber and manganese exports. President Ali Bongo Ondimba has made efforts to increase transparency and is trying to make Gabon a more attractive investment destination.

Egypt is building what could be the world’s largest solar hybrid facility... END_OF_DOCUMENT_TOKEN_TO_BE_REPLACED

Targeted insurance is being developed to help protect Madagascar’s farmers against the... END_OF_DOCUMENT_TOKEN_TO_BE_REPLACED

Botswana is on track to become the first country in Africa to... END_OF_DOCUMENT_TOKEN_TO_BE_REPLACED