Work on the 800-panel plant, located in the Sidi Slimane province in north-western Morocco, has been ongoing for the past year. The facility will have an installed capacity of 360 kW during its first phase of production, and is expected to produce 644 MW annually, as reported by Morocco World News.

The plant was built by Moroccan company Energy Handle in partnership with Spain’s ISIGNERE. According to Energy Handle, because the solar panels are installed at water level, they will be kept cool during summer, improving their efficiency by more than 15%. 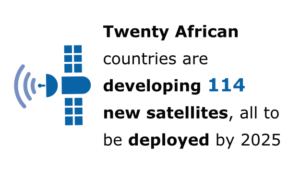 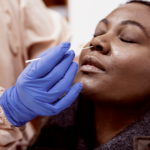 A medical diagnostic centre in Lagos, Nigeria, is collaborating with the state... END_OF_DOCUMENT_TOKEN_TO_BE_REPLACED 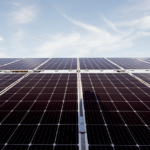 Desroches Island in the Seychelles has reduced its fuel consumption for energy... END_OF_DOCUMENT_TOKEN_TO_BE_REPLACED 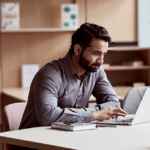 Morocco has launched a new digital platform for international investors to access... END_OF_DOCUMENT_TOKEN_TO_BE_REPLACED