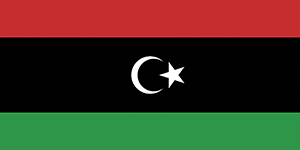 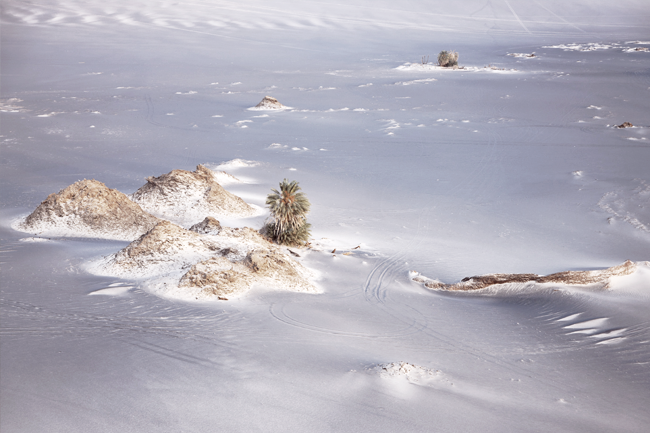 Libya’s economy is hugely dependent on the nation’s energy sector, which generates about 65% of GDP and 96% of government revenue. Income from the sale of crude oil and natural gas, coupled with a small population, give Libya one of the highest nominal per capita GDPs in Africa. The state sector is large and growing, with the majority of the Libyan workforce receiving a government salary in 2014.

Egypt is building what could be the world’s largest solar hybrid facility... END_OF_DOCUMENT_TOKEN_TO_BE_REPLACED

Targeted insurance is being developed to help protect Madagascar’s farmers against the... END_OF_DOCUMENT_TOKEN_TO_BE_REPLACED

Botswana is on track to become the first country in Africa to... END_OF_DOCUMENT_TOKEN_TO_BE_REPLACED