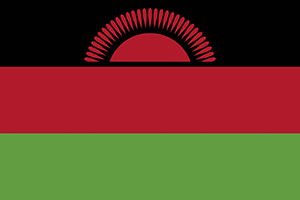 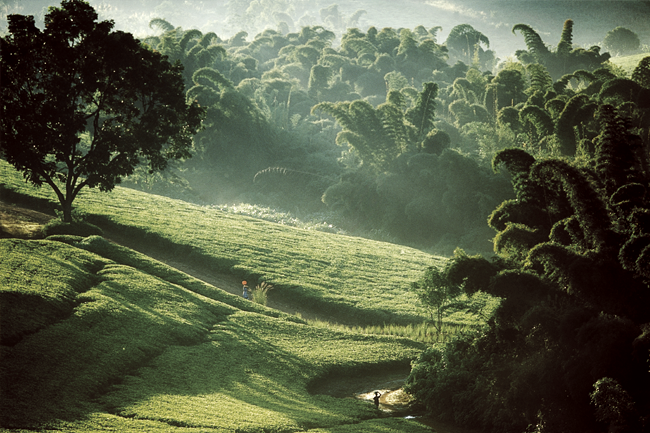 Malawi is one of the world’s most densely populated and least-developed countries. The economy is predominately agricultural, with about 80% of the population living in rural areas. The sector accounts for about one-third of GDP and 90% of export revenues. The performance of the tobacco industry is key to short-term growth as tobacco contributes more than half of exports.

Name of parliament Parliament of Malawi

A mobile application developed in Ghana is being used to improve emergency... END_OF_DOCUMENT_TOKEN_TO_BE_REPLACED

At least 50 million COVID-19 vaccines are to be purchased and delivered... END_OF_DOCUMENT_TOKEN_TO_BE_REPLACED

Financing has been secured for the construction of one of Africa’s first... END_OF_DOCUMENT_TOKEN_TO_BE_REPLACED