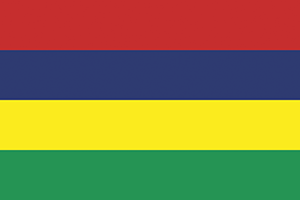 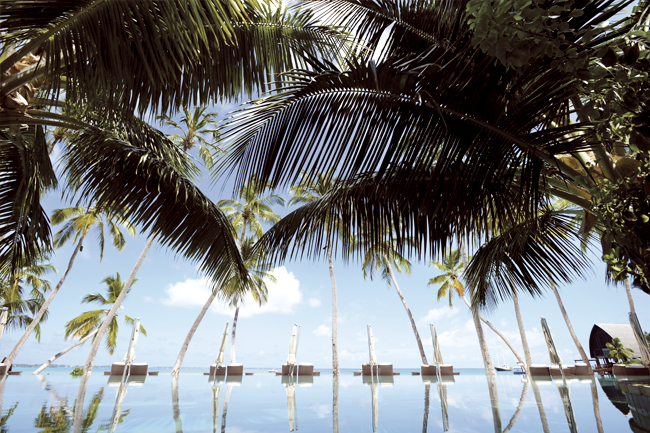 Since its independence in 1968, Mauritius has undergone a remarkable economic transformation from a low-income, agriculturally based economy to a diversified, upper middle-income one with growing industrial, financial and tourist sectors. The island has achieved steady and strong growth over the last several decades, resulting in more equitable income distribution, increased life expectancy, lowered infant mortality and a much-improved infrastructure.

Côte d’Ivoire has become the second country to take delivery of COVID-19... END_OF_DOCUMENT_TOKEN_TO_BE_REPLACED

Nigeria is set to commence work this quarter on a complete overhaul... END_OF_DOCUMENT_TOKEN_TO_BE_REPLACED

Burundi and Rwanda are going ahead with plans to build a multi-purpose... END_OF_DOCUMENT_TOKEN_TO_BE_REPLACED