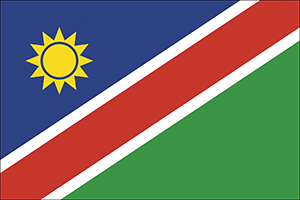 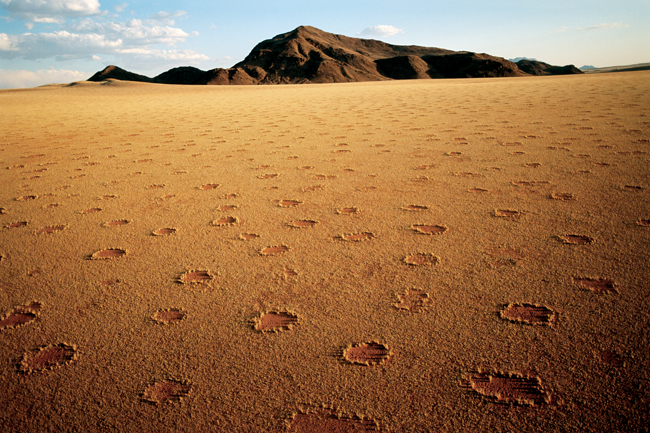 Namibia’s mining sector accounts for 11.5% of GDP but provides more than 50% of foreign exchange earnings. The economy is therefore heavily dependent on the extraction and processing of minerals for export. Rich alluvial diamond deposits make Namibia a primary source for gem-quality diamonds. Marine diamond mining is becoming increasingly important as the terrestrial diamond supply has dwindled. Namibia is the world’s fourth-largest producer of uranium. It also produces large quantities of zinc and is a smaller producer of gold and copper.

Name of parliament Parliament of the Republic of Namibia

Egypt is building what could be the world’s largest solar hybrid facility... END_OF_DOCUMENT_TOKEN_TO_BE_REPLACED

Targeted insurance is being developed to help protect Madagascar’s farmers against the... END_OF_DOCUMENT_TOKEN_TO_BE_REPLACED

Botswana is on track to become the first country in Africa to... END_OF_DOCUMENT_TOKEN_TO_BE_REPLACED