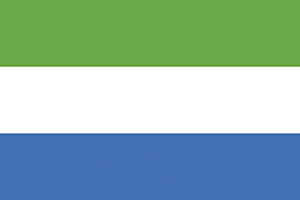 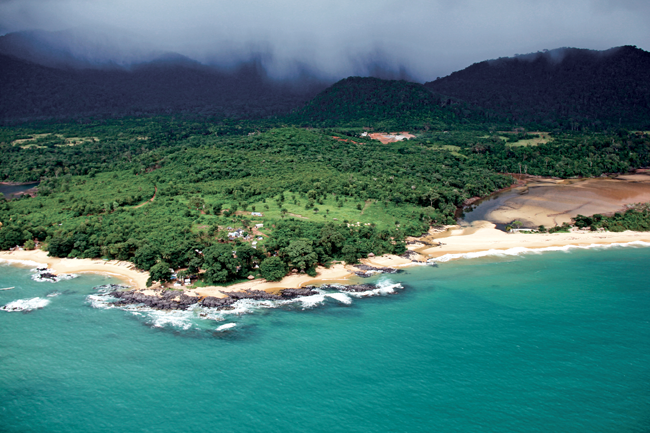 Sierra Leone possesses substantial mineral, agricultural and fishery resources (nearly half of the working-age population engages in subsistence agriculture). Recently, however, economic growth has been driven by mining – particularly iron ore. The country was hard hit by the 2014 Ebola epidemic, which caused a contraction of economic activity in several sectors and deterred private investment.

Côte d’Ivoire has become the second country to take delivery of COVID-19... END_OF_DOCUMENT_TOKEN_TO_BE_REPLACED

Nigeria is set to commence work this quarter on a complete overhaul... END_OF_DOCUMENT_TOKEN_TO_BE_REPLACED

Burundi and Rwanda are going ahead with plans to build a multi-purpose... END_OF_DOCUMENT_TOKEN_TO_BE_REPLACED