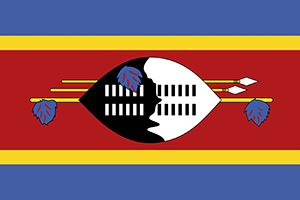 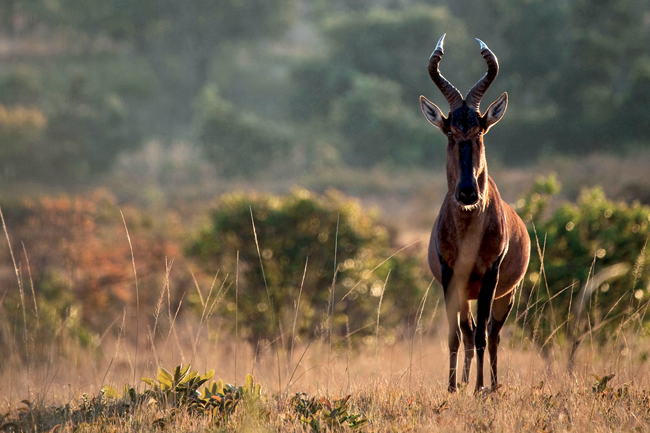 Surrounded by South Africa, aside from a short border with Mozambique, Swaziland depends heavily on the former from which it receives more than 90% of its imports and to which it sends 60% of its exports. Swaziland’s currency is pegged to the South African rand. Its GDP per capita makes it a lower middle income country but its income distribution is highly skewed, with an estimated 20% of the population controlling 80% of the nation’s wealth. Subsistence agriculture employs approximately 70% of the population.

Name of parliament Parliament of Swaziland

A mobile application developed in Ghana is being used to improve emergency... END_OF_DOCUMENT_TOKEN_TO_BE_REPLACED

At least 50 million COVID-19 vaccines are to be purchased and delivered... END_OF_DOCUMENT_TOKEN_TO_BE_REPLACED

Financing has been secured for the construction of one of Africa’s first... END_OF_DOCUMENT_TOKEN_TO_BE_REPLACED