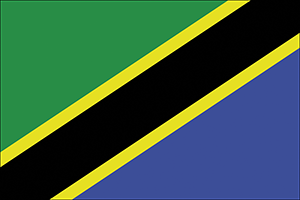 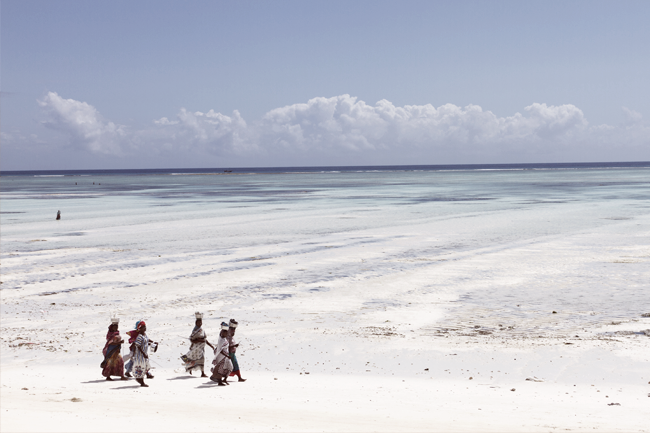 Tanzania is one of the world’s poorest economies in terms of per capita income. However, it has achieved high growth rates based on gold production and tourism. GDP growth in 2009 to 2014 was an impressive 6% to 7% per year. The country has largely completed its transition to a market economy and is dependent on agriculture, which accounts for more than 25% of GDP, provides 85% of exports and employs about 80% of the workforce.

Name of parliament Parliament of Tanzania

Côte d’Ivoire has become the second country to take delivery of COVID-19... END_OF_DOCUMENT_TOKEN_TO_BE_REPLACED

Nigeria is set to commence work this quarter on a complete overhaul... END_OF_DOCUMENT_TOKEN_TO_BE_REPLACED

Burundi and Rwanda are going ahead with plans to build a multi-purpose... END_OF_DOCUMENT_TOKEN_TO_BE_REPLACED