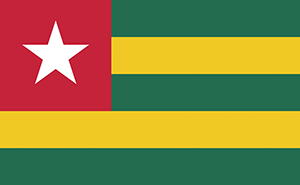 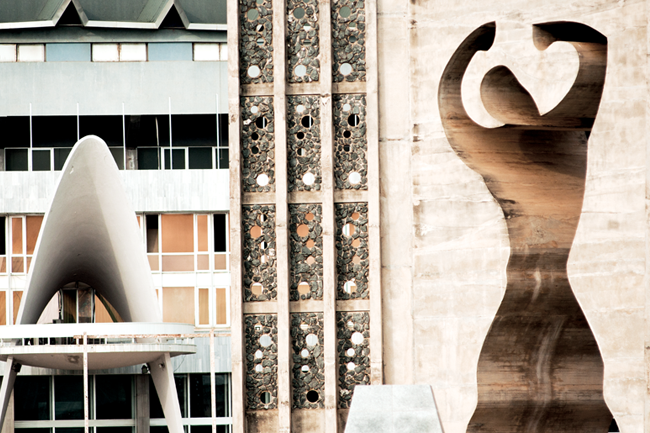 Togo has a relatively small economy that depends heavily on both commercial and subsistence agriculture. It provides employment for a significant share of the labour force. Cotton is the country’s most important cash crop and – together with cocoa and coffee – generates around 40% of export earnings. Togo is among the world’s largest producers of phosphate. It also plans to develop its carbonate phosphate reserves.

Côte d’Ivoire has become the second country to take delivery of COVID-19... END_OF_DOCUMENT_TOKEN_TO_BE_REPLACED

Nigeria is set to commence work this quarter on a complete overhaul... END_OF_DOCUMENT_TOKEN_TO_BE_REPLACED

Burundi and Rwanda are going ahead with plans to build a multi-purpose... END_OF_DOCUMENT_TOKEN_TO_BE_REPLACED