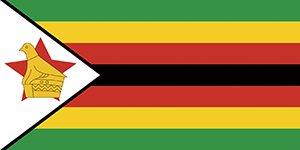 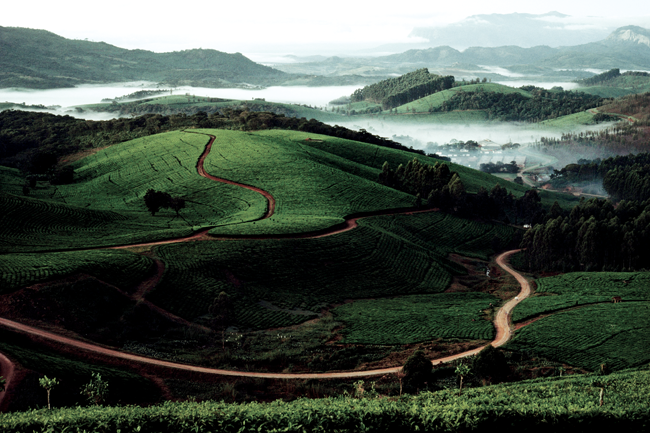 To a large extent, mining and agriculture sectors form the core of the Zimbabwe economy. Following a decade of contraction from 1998 to 2008, the economy recorded real growth of more than 10% per year in 2010 to 2013, before slowing to roughly 3% in 2014 due to poor harvests, low diamond revenues and decreased investment. Infrastructure and regulatory deficiencies, a poor investment climate, a large public and external debt burden and extremely high government wage expenses impede the country’s economic performance.

Name of parliament Parliament of Zimbabwe

Côte d’Ivoire has become the second country to take delivery of COVID-19... END_OF_DOCUMENT_TOKEN_TO_BE_REPLACED

Nigeria is set to commence work this quarter on a complete overhaul... END_OF_DOCUMENT_TOKEN_TO_BE_REPLACED

Burundi and Rwanda are going ahead with plans to build a multi-purpose... END_OF_DOCUMENT_TOKEN_TO_BE_REPLACED