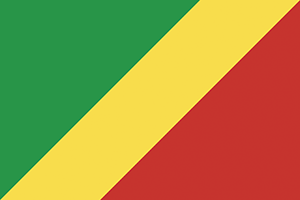 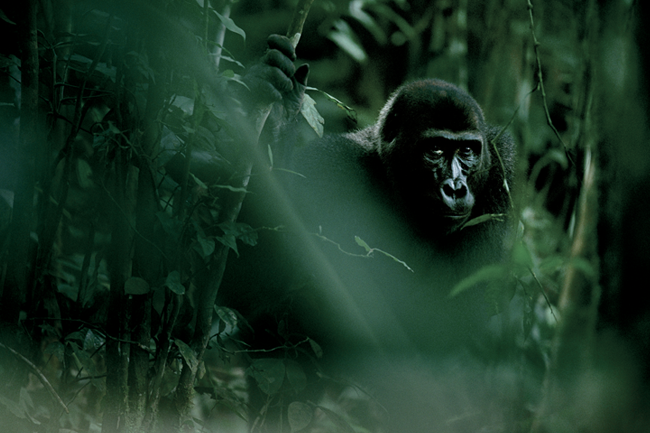 Congo’s economy is a mixture of subsistence farming and hunting; an industrial sector based largely on oil and support services; and government spending. Oil has supplanted forestry as the mainstay of the economy, providing a major share of government revenues and exports. Natural gas is increasingly being converted to electricity rather than being flared, greatly improving energy prospects.

Name Republic of the Congo

A mobile application developed in Ghana is being used to improve emergency... END_OF_DOCUMENT_TOKEN_TO_BE_REPLACED

At least 50 million COVID-19 vaccines are to be purchased and delivered... END_OF_DOCUMENT_TOKEN_TO_BE_REPLACED

Financing has been secured for the construction of one of Africa’s first... END_OF_DOCUMENT_TOKEN_TO_BE_REPLACED