A vehicle-processing and trans-shipment facility, said to be the first of its kind in the country, is being built in South Africa.

Logistics and financial services company Grindrod has started construction on the about 270 000 m² auto port in Camperdown between Pinetown and Pietermaritzburg in the KwaZulu-Natal province, according to Moneyweb. The company plans to eventually migrate all operations from its current site in Umbogintwini, about 70 km away, to the new facility, which will accommodate both imported and exported vehicles.

It will be outfitted with infrastructure for plug-in hybrid electric vehicles, and a fully equipped workshop, fitment and smart repair centre. The initial phase will provide undercover storage for 2 400 vehicles at a cost of ZAR105 million. The second phase is expected to start during the second half of this year, and will add storage for an extra 2 300 vehicles.

The motivation for the development includes its prime location on the N3 national highway, the call for expansion under the governmental Automotive Production and Development and Automotive Masterplan to 2035, and the need for a sustainable facility that caters for electric and hybrid vehicles.

The building will also feature solar panels, rainwater harvesting, wash-water recycling and plastic recycling systems, which will see the wrappings removed from vehicles converted into bricks and plastic roof sheeting. 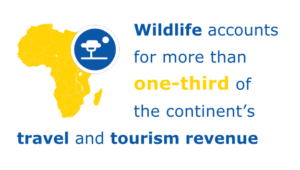 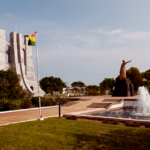 The recently issued Ghana Eurobond has raised US$3 billion in the international... END_OF_DOCUMENT_TOKEN_TO_BE_REPLACED 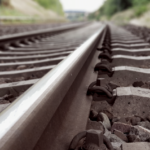 Additional financing has been secured for the ongoing construction of Tanzania’s standard... END_OF_DOCUMENT_TOKEN_TO_BE_REPLACED 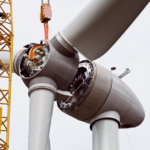