The El Salam–10th of Ramadan LTR is expected to transport nearly 500 000 passengers per day and features a link to the New Administrative Capital (NAC) in the east, according to the Ministry of Transport. Twenty-two trains are being tested and will start carrying passengers in June as part of the trial.

In addition to the 103.3 km LTR, the US$1.2 billion project includes the development of a transit node at the Adly Mansour station. The project is being funded by the Egyptian government and the Chinese Import-Export Bank.

Meanwhile, work on a monorail that also connects the NAC with Greater Cairo will be complete next April, with trials starting in November. 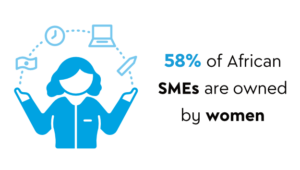 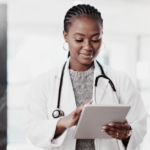 A cohort of 30 African e-health start-ups are in line for a... END_OF_DOCUMENT_TOKEN_TO_BE_REPLACED 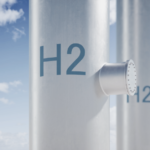 Work on a facility to manufacture hydrogen fuel-cell plants in South Africa... END_OF_DOCUMENT_TOKEN_TO_BE_REPLACED 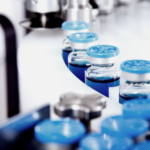 Plans to develop the first African-owned COVID-19 vaccine in South Africa have... END_OF_DOCUMENT_TOKEN_TO_BE_REPLACED