Côte d’Ivoire is set to benefit from yet another undersea cable that will deepen digital infrastructure, and lower the cost of broadband services to the country and surrounding nations.

Nigeria-based broadband infrastructure company MainOne has landed a submarine cable in Abidjan. This, according to a company statement, is the ‘final leg of expansion to reach Senegal and Côte d’Ivoire. The MainOne system traverses the coast of West Africa with fully operational landing stations from Seixal in Portugal through Accra in Ghana, to Lagos in Nigeria, with the addition of new branches in Dakar, Senegal and Grand Bassam, Côte d’Ivoire’. Branching units in Morocco and Tenerife will be connected down the line.

In addition, the submarine cable will be linked to the newly constructed MainOne data centre in Abidjan, a carrier-neutral facility that has been built to Tier III standards.

‘We recognise the role that broadband infrastructure plays in driving the growth of the digital economy and economic development in the 21st century,’ says MainOne CEO Funke Opeke. ‘We look forward to energising the digital ecosystem, not just in Côte d’Ivoire but also in neighbouring countries.’ 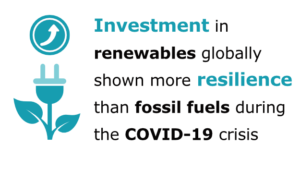 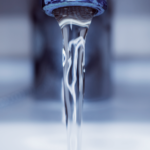 A mobile mini laboratory used to monitor water quality has been launched... END_OF_DOCUMENT_TOKEN_TO_BE_REPLACED 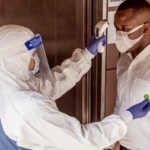 Africa’s fight against COVID-19 has been strengthened by a EUR10 million support... END_OF_DOCUMENT_TOKEN_TO_BE_REPLACED 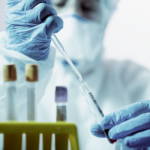 A ZAR10 million COVID-testing laboratory has been unveiled at a diamond mine... END_OF_DOCUMENT_TOKEN_TO_BE_REPLACED