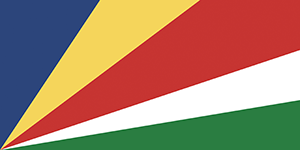 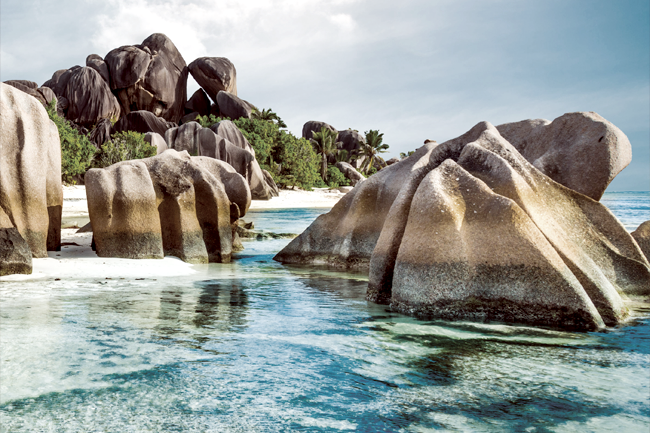 Since its independence in 1976, Seychelles’ per capita output has expanded to roughly seven times the rate prior to its pre-independence, near-subsistence level. This has moved the island into the upper-middle-income group of countries. Growth has been led by the tourist sector, which employs about 30% of the labour force and provides more than 70% of hard currency earnings, as well as by tuna fishing. In recent years, the government has encouraged foreign investment to upgrade hotels and other services. 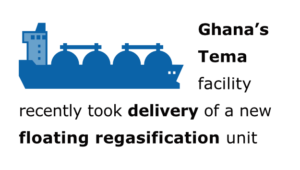 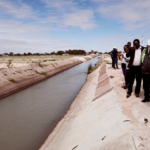 Farmers and residents in northern Namibia can look forward to a more... END_OF_DOCUMENT_TOKEN_TO_BE_REPLACED 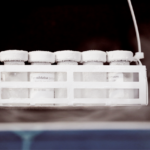 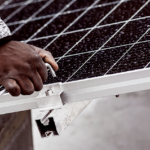 A fourth university in Nigeria now has access to reliable, sustainable energy... END_OF_DOCUMENT_TOKEN_TO_BE_REPLACED